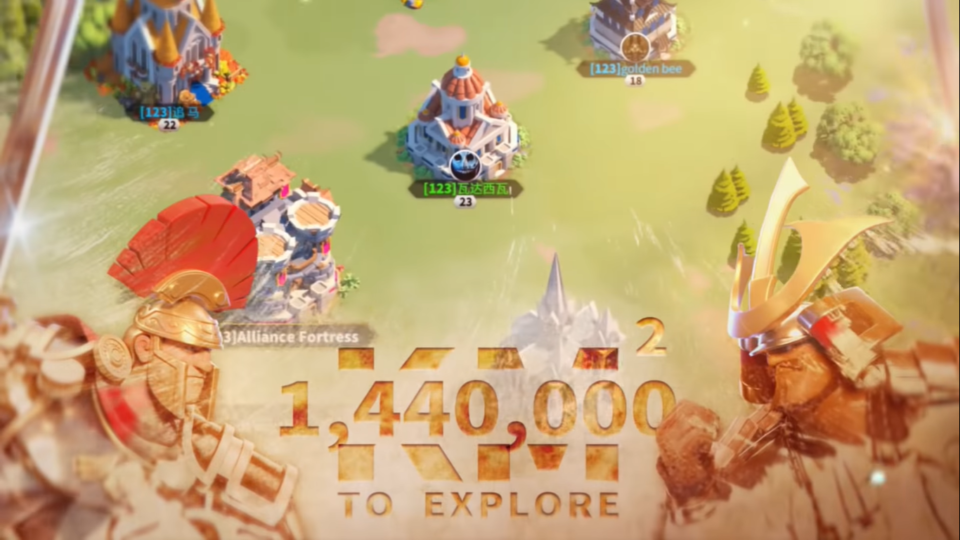 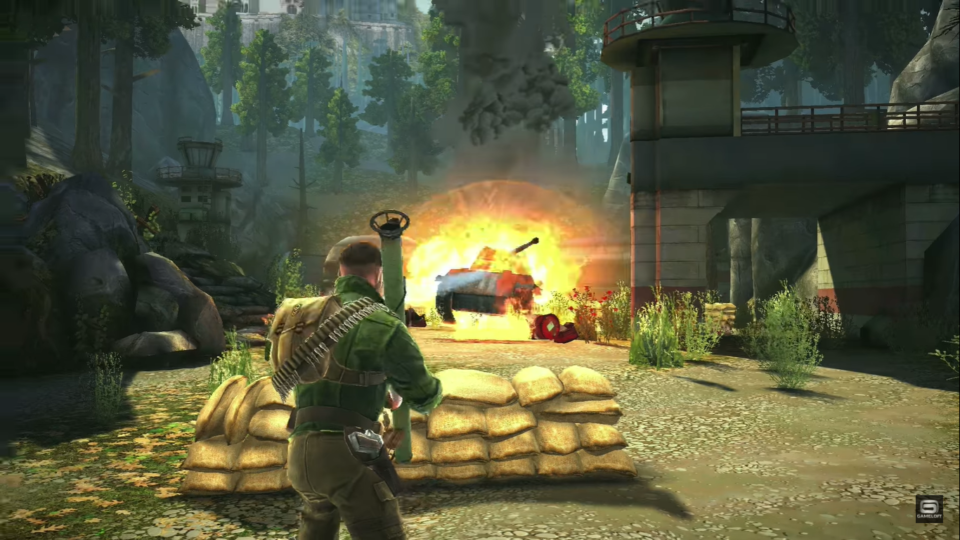 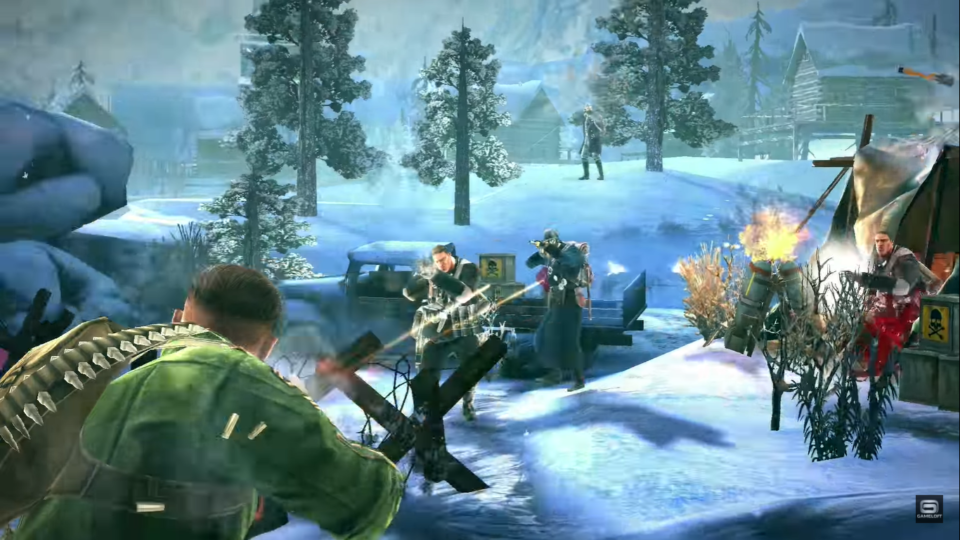 In this era of modern time, a smartphone is enough to take a great part in almost every spares of our life. Think about the gaming zone. Android PlayStore has brought tons of games reading thousands of genres for you. Today, we are going to talk about the games of one of the most popular genres. It is about war games.

One of the most war games that you can find in Playstore, is Clash of Clans. Playing this game has now become a trend that makes a great hip in recent time. It is not just a war game but a lot more. It is free to install and the configuration and graphics are up to date. Also, the graphics and sound are super excited.

In the game, you are the leader of your village. You can decorate, reconstruct objects, build and train your soldiers like giant, Wizard, barbarians, king, witch, goblin, healer, lava hounds, dragon and many more. Also, you have to feed them and build what is destroyed by the war, instructed by others.

Those who love to play a war game where he or she will call the war against the zombies, Tiny Troopers 2 is totally designed for them. This animated war game is full of surprises. As soon as you install this craziest games, you will get addicted to it and want to enjoy it more.

In this game, you are the leader of your tiny troops. You can modify your troop, train them, change their uniforms, and enjoy a lot of other exciting features. You can use arms like grenades, rockets and airstrikes. Also, the strategy of this stunning game is easy to get and it is completely free for you to download from Android PlayStore.

To be the incompatible ruler of your own civilization, give a try on the Rise of Kingdom. It is one of the most downloaded war games in history. It is very easy to understand the game tactics and there are a handful of exciting game-changing functions.

The game is full of war and battle. So, you have to be ready to defense your village at any time. Training and upgrading your soldiers ate equally important. Also, you will get a world map to explore and enrich your ruling region.

Are you interested to get along in the war against the titans? Then try Game of Warriors. It is such an exciting war game that gamer just lost themselves in it. It is not just about the war but about your responsibility and commitment. The main task is to conquer a new area and enrich your empire.

The game strategies are easy to understand but doing great in this game is quite harder. You will have 4 different types of warriors with lots of hidden skills. There is a huge amount of map space to conquer. Also, you can have your own troops to set for a great war.

Let’s get along to another community of war game, Clash of Lords. All of the gamers here are the Lords. War and battles are everywhere and you have to save your village and people. You have armies and troops. You can have a strong defence yo save your village. Also, you can destroy your opponents’ village with your soldiers.

Exciting gaming strategies are mixed up with satisfying graphics and mystical soundtrack. So, get addicted to it is very easy. If you want to have a great experience to rule over your beautiful village and solider then give a try on it.

You can also try Brothers in Arm 3. It is another stunning war game which is recommended by most of the users. It is so much excitement that getting out of it is quite tougher. Also, the app is completely free to install and there are no hidden charges. This exciting game is compatible with any kind of smartphone and tablet too.

In this game, an individual has to fight with others. There are weapons of different types from which you can choose one that you want. Also, you can fight with the boss and leaders. 3d graphics and mood changing soundtrack will encourage you a lot.

The next recommendation for you is Grow Empire: Rome. It is another exciting war and battle game in which you will be lost with no time. It is a free game that playstore always recommend them who search for a war game. Though you may get it easier at the beginning but it will be harder at the end.

There is a great story behind this game. Here, you have to war against your nearby area to enrich your regional boundary. You have troops to fight with the barbarians, Italian armies, Gallium, Carthage, and Iberian peninsula. So, you must get a hind about how exciting this game will be.

Another exciting shooting war game is Gun war. This is a small size game but there are lots of mature contents. The game. There are 124+ shooter tasks. Game will be more enjoyable with lots of missions. You can also challenge game players around the world.

Happy to know that there are advantages of 15+ languages. You will get 50+ epic weapons and you can upgrade them. The operating system is also great. There are also 6 special game types. So overall this game will be an interesting one for anyone.

Get introduced with Vikings another exciting war games. The game has some cool features. You are the king of an empire. You have to defend the empire from outside attackers. You will experience a dynamic battle playing War of Clan.

Another advantage of this game is smooth game-play. You will have powerful weapons and equipment to defend and attack. Complete different tasks and get rewards. It will be wars between real players all over the world. So undoubtedly it is a legendary war game.

If you are looking for an awesome war game then this one will be a good option for you. The game is a popular war game having some awesome features. You will experience an epic battle playing it.

In the game, you have to conquer six kingdoms. You will have to face lots of battles and challenges to become the emperor of Nore. You have control the soldiers on the battlefield. Another charming fact is summoning mythical heroes with your ability. Without these, there are lots of game options.

• Lots of challenges and battles. Challenge your friend.

• Mythical characters and slay or summon them.

I have my own recommendation for you. Personally, I love to play Clash of Clans, Tiny Troopers 2, Brothers in Arms 3, and Rise of Civilization. It is true that everyone’s taste is not the same. So, I recommend you to attentively read the details and find out which one will suit you the best. Thank you a lot for your support.

A Proper Guide to Business formal