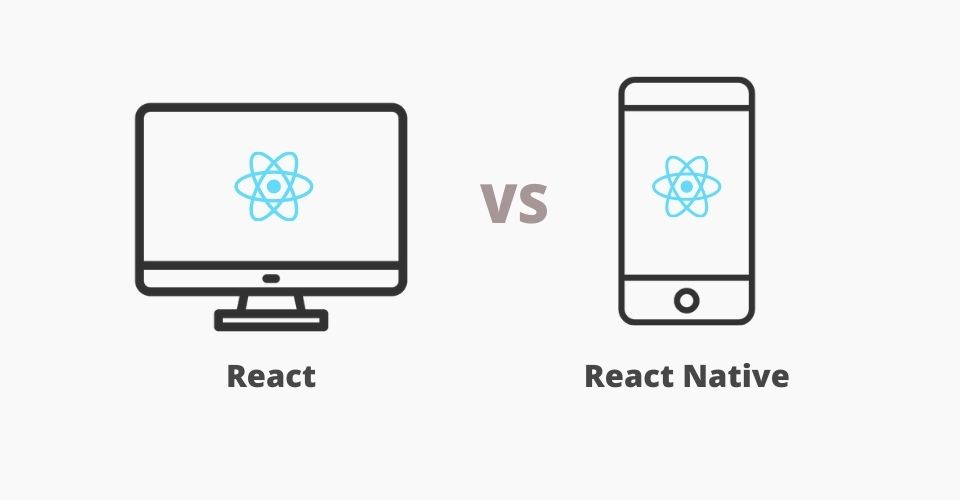 React is a JavaScript library that can be used to create user interface (UI) components for web applications. It is exclusively in charge of the application’s view layer. It allows developers to create complicated user interfaces using “components,” which are small, independent pieces of code. ReactJS is made up of two parts: components, which are the bits that include HTML code and what you want to see in the user interface, and an HTML page, which will render all of your components.

When do you learn React?

As a beginner, you must know 3 Skills before learning React. These are…

HTML and CSS are the foundations for all front-end developers. So, before you start learning to react, make sure you know how to write HTML and CSS. You should be able to write semantic HTML tags, CSS selectors, use classes, implement a CSS reset, box model, reset to border-box, flexbox, construct responsive web apps with media queries, and design a frontend application using HTML and CSS.

You will deal with JSX in React, which looks like HTML and may be thought of as HTML-flavored JavaScript. It’s the simplest approach to include HTML code in JavaScript, or you might call it a JavaScript syntactic extension. Before you begin learning JSX, you should have a thorough understanding of what it is. React

Whatever the case may be…… If your JavaScript fundamentals aren’t obvious, you won’t be able to improve your React skills. It is one of the most important skills to learn before moving on to react during the interview. JavaScript is one of the most perplexing languages for programmers because it ignores little faults that can cause problems in your project if you don’t spot them right away. So, make sure you understand the fundamentals of JavaScript before moving on to the sophisticated versions of ECMAScript5 and ECMAScript6 (ES6).

Why is React so popular?

Virtual DOM is a programming concept used in React. It’s a lighter and faster in-memory approximation of a “real” Document Object Model (DOM). Developers also like how simple testing is, with React prompts advising them of any errors they discover in real-time.

Developers use React to create components that can be combined and reused to create complex user interfaces. This method divides the UI development into smaller, more manageable chunks.

When designing online programs, the JSX syntax, which combines JavaScript with HTML/XML-like language, is simple to comprehend and incredibly useful.

Various Facebook products are examples of real-world React usage. React was used to create the web versions of WhatsApp and Instagram. For better efficiency when loading fresh live material simultaneously on the wall and in Messenger, the most recent Facebook redesign significantly depended on React. Other well-known companies that employ React on their websites are:

What is React Native?

React Native is a JavaScript framework for creating natively rendered, cross-platform applications. It is based on the Facebook-created React library. React Native is similar to React in that it is used to create user interface components, but it has the extra feature of being able to render UI across several platforms, not just the browser. React Native may be used to create apps for Android, iOS, macOS, and Windows in addition to web-based apps.

React Native provides a collection of standard APIs for creating user interface components, allowing developers to write code once and run it across numerous platforms. For someone coming from a web programming background, React Native is incredibly simple to pick up.

Any platform supported by React Native can be targeted and built apps for by a developer who knows React. The web’s essential technologies, HTML, CSS, and JavaScript, are required to master React. React is entirely built-in JavaScript, with the UI components being created using JSX, an HTML-like vocabulary. You can apply numerous style rules to the user interface components using CSS. Because React Native is based on React, the same abilities are necessary.

When do you learn React Native?

I hope you now have a good understanding of the concepts and technologies you’ll need to know before diving into React Native. We spoke about how knowing web technologies like HTML, CSS, JavaScript, and React may help you learn React Native in this guide. Because JavaScript is the programming language used in React Native, I strongly advise you to become familiar with it. Having a solid foundation will help you learn faster and debug and solve difficulties more efficiently.

Why use React Native?

Today, the framework itself is fairly mature. It’s supported by Facebook and utilized by a slew of large names, like Walmart and India’s Flipkart. It’s also open-source, which means anyone with a basic understanding of programming can edit it. There’s more to come.

React Native is easier to learn for developers who are already familiar with JavaScript or, even better, React.

Multiple-platform apps can be developed faster by sharing a single codebase across iOS, Android, and other platforms.

These are some of the most popular React Native apps, aside from Facebook properties:

How to add bootstrap in react?

How to set up django react together ?

How to deploy django and react in heroku ?